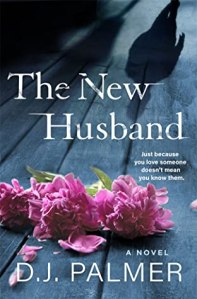 -He knows all her favorite foods, music, and movies.
– Her son adores him. He was there when she needed him most.
– He anticipates her every need.
– He would never betray her like her first husband.

The perfect husband. He checks all the boxes.

The question is, why?

Nina Garrity learned the hard way that her missing husband, Glen, had been leading a double life with another woman. But with Glen gone—presumably drowned while fishing on his boat—she couldn’t confront him about the affair or find closure to the life he blew apart.

Now, a year and a half later, Nina has found love again and hopes she can put her shattered world back together. Simon, a widower still grieving the death of his first wife, thinks he has found his dream girl in Nina, and his charm and affections help break through to a heart hardened by betrayal. Nina’s teenage son, Connor, embraces Simon as the father he wishes his dad could have been, while her friends see a different side to him, and they aren’t afraid to use the word obsession.

Nina works hard to bridge the divide that’s come between her daughter and Simon. She wants so badly to believe her life is finally getting back on track, but she’ll soon discover that the greatest danger to herself and her children are the lies people tell themselves.

As I immersed myself in The New Husband, I was on edge right away, not sure what to think about Simon, who, in my opinion, aroused every suspicion and fear that one could imagine. First, nobody is as perfect as Simon seemed to be. Plus, Maggie’s radar was alerting her to danger, and despite Nina’s efforts, nothing could make her daughter feel safe and comfortable with the usurper that had stepped into her dad’s place.

Were Maggie’s concerns just about missing her dad? Or was she more perceptive than everyone else?

Nina did seem to pick up on her own alerts that made her sometimes worry about Simon. Could she simply be giving in to Maggie’s feelings? Or is she finally beginning to wonder about the “too perfect” new man?

As we move along in the story, and as certain events happen to finally alert Nina to behaviors that are concerning, even issues she might have overlooked, we are offered a peek behind the scenes and learn the dark secrets that would change everything. Enticing and intense, I couldn’t put this book down. 5 stars. 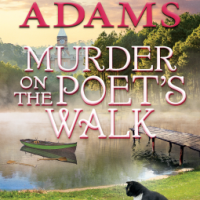 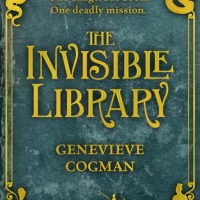 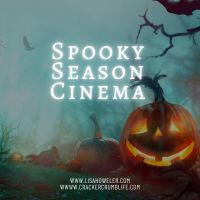 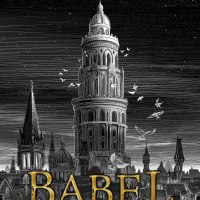 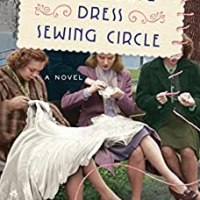 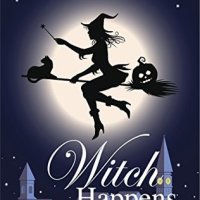 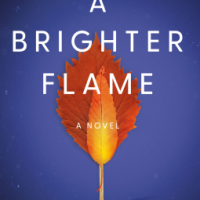 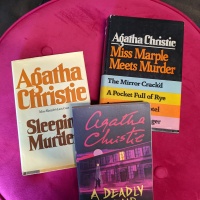 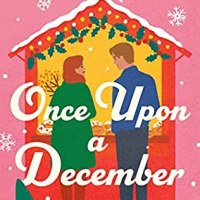